Have you ever watched Japanese scary videos on YouTube?

If not, it must be the time for you to watch them - especially if you are a horror fan and want to see ghosts and the paranormal.

Like other countries do, Japan has a unique horror history because of its distinctive culture.

Nature-wise, there are a lot of natural disasters such as earthquakes, tsunami (large waves caused by earthquakes), typhoons, landslides - unfortunately a lot of people die because of them.

Deep and dark forests are another things that make scary atmospheres on mountainsides, and make them believe the god and the spirits, including Yokai (supernatural monsters in Japanese folk tales), related to Japanese nature worships.

House-wise, the traditional Japanese houses are made of wood, which makes creepy noises in the houses because of the creaking of wood, and of the wind blowing through the cracks in between wooden boards.

Also, japan is one of the countries that are leading the film industry in the horror genre. Japanese ghosts in the horror films tend to not show up that much - probably they are too shy to be seen like Japanese people tend to be shy. The timing and the ways the ghosts come out are extremely creepy though. 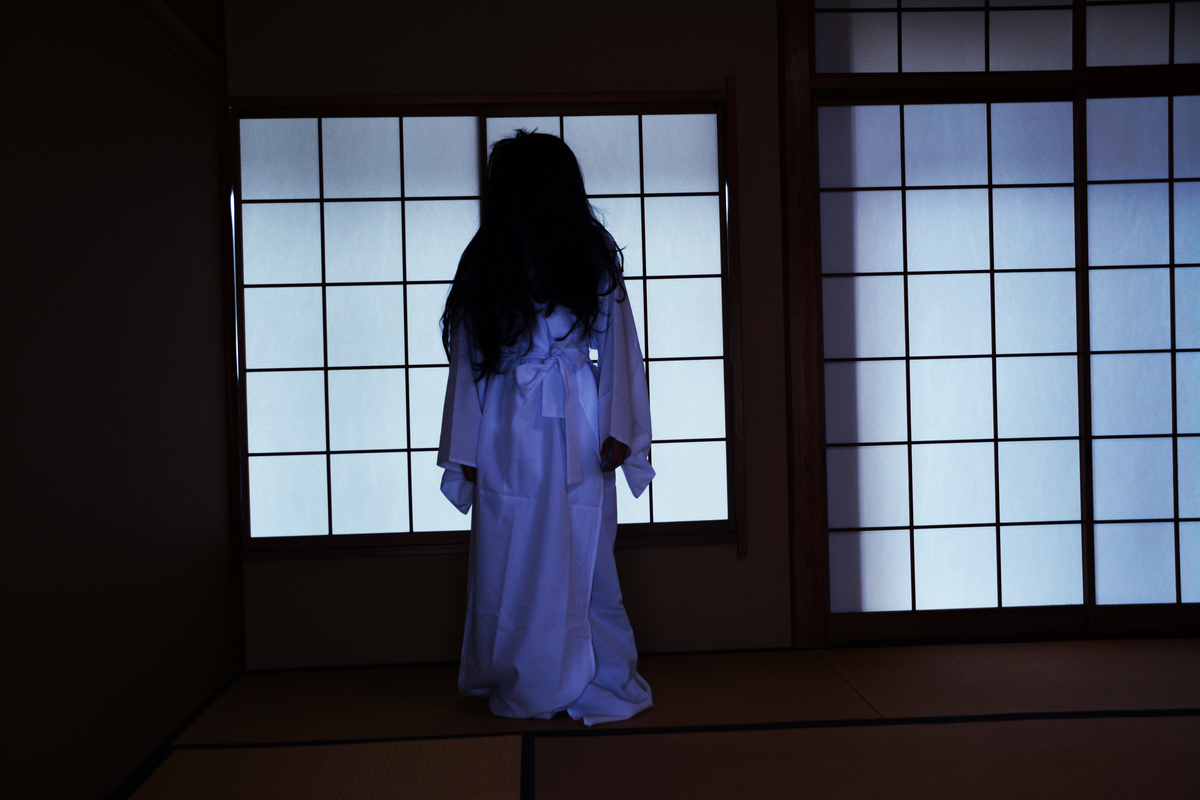 As you can see above, the belief in supernatural phenomena has taken root in Japan's culture. Considering that, it's totally understandable that there are a lot of horror fans in Japan, and they are so absorbed in scary videos on the Internet in the age of YouTube.

Here, I'd love to highlight the five of the most popular scary channels in Japan that you can enjoy with English subtitles.

Omagatoki FILM (オウマガトキFILM) is debuted in January of 2020 and currently has 155K subscribers. The channel has been chilling audiences with their solo investigations at the haunted places, which keeps you up at night. They explore not only the famous places but also secret spots that are sometimes more frightening than the famous ones.

Subtitles: some of the videos  * The good news is that the channel constantly catches up with the subtitles for the rest of the video.

Launched in 2018, Zozozo(ゾゾゾ) has become one of the most popular horror channels in Japan. They mainly go to the famous haunted places and bring you fear. They attract viewers not only because of their scary videos, but because of their humour.

Subtitles: some of the videos

Occult Buuu feautures the guests that the channel invites to their shooting very often. With the guests, who are different every time, the members of the channel visit the nutritious spots. Unlike the most of other channels, one of main personalities of the channel is a woman, which brights up their videos.

Subtitles: some of the videos

【Dalamesian】 Ya-kazu (ダラシメン】やーかず) is also a very popular ghost channel, featuring their detail-orientated exploring. The exploring the channel does is similar to "Exploring with ..." channels in English-speaking countries.

Subtitles: the majority of the videos

4TH WALL is a relatively new channel and has a peculiar atmosphere which in their videos. The channel posts strange videos from around Japan focusing on paranormal events rather than explorations or investigations.

Subtitles: the majority of the videos